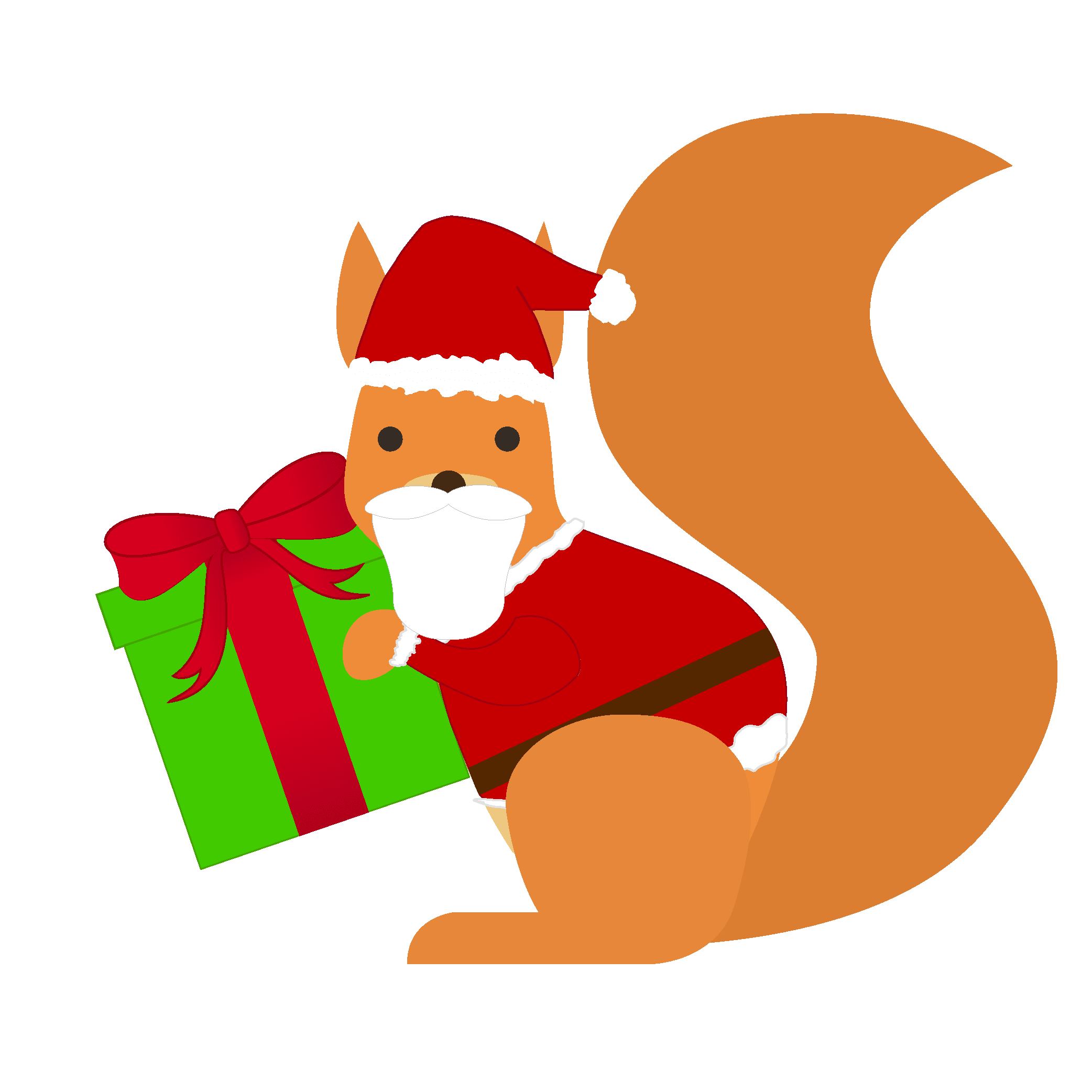 Is wild camping allowed in Switzerland?

Yes, wild camping is allowed in Switzerland. However, this does not apply in all regions, there are a few exceptions here as well as in every country which should be considered in order not to get in trouble with the authorities and residents.

This regulation applies only to non-motorized vehicles.

You can find the perfect pitch to set up your camp with the Caravanya App:

The basis for wild camping is the Everyman's Right of Access. This allows you to spend one or two nights outside nature reserves, while signs point out possible exceptions. The use of a motorhome or campervan is not prohibited by law.

Despite the general permission, there are exceptions. Wild camping is generally prohibited in the following areas:

Above the forest line, on alpine pastures, and in rocky terrain, you can camp without any problems.

There are also special restrictions that vary from canton to canton and municipality to municipality. It is, therefore, best to find out about the regional legal situation directly on-site via

Tips and tricks for wild camping in Switzerland

Switzerland is known for its beautiful mountain landscape and, especially in the winter months, attracts many skiers. But even in summer, Switzerland with its green mountain pastures and imposing mountain peaks invites you to hike and camp wild. Thanks to the right of public access, this is not a big problem in Switzerland, but some points should be considered.

Show consideration
Despite the general permission for wild camping, you should give special consideration to the following areas:

Traffic rules
In Switzerland, traffic rules are enforced more strictly than in other countries. For example, a driving license can be withdrawn for one to three months if the speed limit is exceeded by 20 km/h. Similarly, severe penalties are imposed for exceeding the blood-alcohol limit of 0.5. Furthermore, a criminal complaint is filed. You are also required to drive with your lights on during the. If you don't comply with these rules, you will be fined 40 francs, which corresponds to approximately 36.00 €.

Toll
On motorways with green signposts, you have to pay a toll. You must put a toll sticker behind your windscreen. It is available at the border, post offices, and petrol stations.

By the way: According to an ADAC study, Switzerland ranks tenth among the cheapest camping countries in Europe. For example, two adults with one child pay an average of 47.97 € for an overnight stay on a campsite, including parking space and ancillary costs.

Switzerland is known for its mountains, cheese, and chocolate. It is also nothing new that Switzerland remains neutral in military conflicts. But did you know that they invaded Liechtenstein in 2007? So theoretically at least. We have gathered these and other facts here for you.

Fact #1 - Invasion of Liechtenstein
Neutral Switzerland inadvertently marched into neighboring Liechtenstein in 2007 when soldiers got lost in bad weather. However, they withdrew immediately after noticing the mistake.

Fact #2 - Bunker
Switzerland is a very security-oriented country. It is the only country in the world that has enough bunkers for its entire population to protect them in the event of a war.

Fact #3 - Never alone
In Switzerland, it is illegal to keep a guinea pig individually, as this is not species-appropriate. For this reason, guinea pigs must always be kept in pairs.

Fact #4 - Weapons
There's military service in Switzerland. All soldiers are allowed to store their weapons at home in case of an emergency. Therefore in Switzerland, there are about 2.3 to 4.5 million weapons with only 8 million inhabitants.

Fact #5 - Lakes
Switzerland is not only characterized by its breathtaking mountain landscape and green pastures, but it also has over 1,500 lakes. Therefore, the nearest lake is never more than 16 km away.

Fact #6 - Note office hours
If you want to attack Switzerland, please do so between 6 am and 10 pm for the time being, as the Air Force, is only ready for action during this time. From the end of 2020, however, they will switch to full time.

Fact #8 - Memorial
The Swiss have a memorial against landmines. The memorial is a huge three-legged chair called "Broken Chair Sculpture" and stands in the city of Geneva.

Fact #9 - Mövenpick
The Swiss entrepreneur Ueli Prager came up with the name Mövenpick when he saw seagulls picking pieces of bread from the hands of passers-by on the Quai Bridge in Zurich.

Fact #10 - Square flag
The flag of Switzerland is one of only two square flags in the world, the other can be found in the Vatican. However, there is one exception, for Olympia and seafaring there is a rectangular flag.

Get to know the whole team

You also want to become a partner of Caravanya?